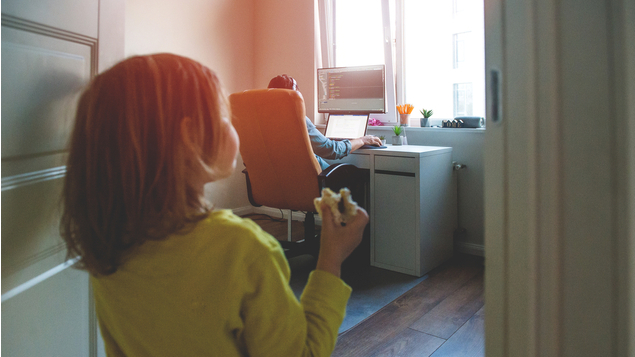 One in six UK employees made redundant in the past year believes they were unfairly, and unlawfully, selected for being a parent.

This is according to law firm Slater and Gordon, which believes that some employers are not conducting a fair redundancy selection process and unlawfully making decisions based on characteristics that are protected under the Equality Act 2010, such as pregnancy, sex or age.

One in 10 of those made redundant over the past 12 months thought they were targeted because they were pregnant or their employer believed they were likely to start a family.

Seventy-four per cent were concerned about the legality of their employers’ decision to select them or a colleague for redundancy, but felt unable to challenge the result.

Ruby Dinsmore, an employment lawyer at Slater and Gordon, said: “When a group of staff are ‘at risk’ of redundancy, but some positions remain, the employer must carry out a fair and objective selection process to decide who stays and who goes.

“This must be non-discriminatory. A person’s sex, age, race or health should not be used as part of this selection process. Any employer who selects a woman because she has childcare responsibilities is acting unlawfully as this is likely to constitute indirect sex discrimination.”

The law firm’s survey of 1,000 people who had recently lost their jobs through redundancy found many parents were being given an “ultimatum” to choose between their job and family.

Two in five felt their boss pressured them into choosing between being a parent and doing their job before the redundancy process took place, and 30% said their dedication to the job was openly questioned.

Employees who continued to meet work targets while home schooling their children received complaints about their performance from bosses (23%), while others experienced comments that parenthood risked their job security (19%), and some were placed on a performance review plan (13%).

“Employers often make the assumption that parents with childcare responsibilities cannot dedicate themselves fully to their employment,” said Dinsmore.

“As women normally take responsibility for childcare, these assumptions and the harassment woman encounter as a result, can amount to discrimination.”

Those recently made redundant also claimed they did not receive the redundancy package they were expecting. One third expected to receive an enhanced redundancy payment, but 63% of this group only received the statutory amount.