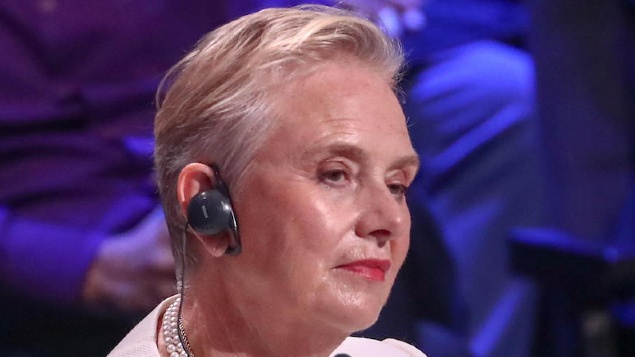 There are now no all-male boards in FTSE 350 companies, according to campaign group the 30% Club.

According to the 30% Club’s latest monthly statistics, produced by analysis company BoardEx, the last time this happened was in May 2020, but a month later saw a return of all-male boards.

Next week sees the publication of the final report of the government-backed Hampton-Alexander Review. The target of a minimum 33% women on boards of FTSE 350 companies by the end of 2020 was met.

However, the target for the number of women in executive board positions (rather than non-executive roles) has not been reached.

BoardEx figures for the 16 February indicate that executive committee roles held by females stands at 21.5%, according to the 30% Club.

Ann Cairns, global chair of the 30% Club and executive vice-chair of Mastercard, said the milestone achievement of no all-male boards in FTSE 350 companies was “cause for celebration, particularly at a time when Covid-19 threatens progress in women’s equality”.

Earlier this month, MPs in the Women and Equalities Committee claimed that government policies designed to support people during the pandemic had “exacerbated” gender inequality.

“However, there is still lots more work to be done to make sure all-male boards remain a thing of the past. Last year’s fleeting experience of their disappearance across the FTSE 350 proves how fragile progress in the UK’s corporate gender diversity remains.

“And there’s even more work to do to bring female representation up to parity on those boards, let alone boost the numbers of female chairs, CEOs and CFOs.”

The 30% Club also campaigns for businesses to bring more women of colour into board roles. It supports the Parker Review’s aims of one person of colour on every FTSE 350 board, advocating for half of those roles to go to women.