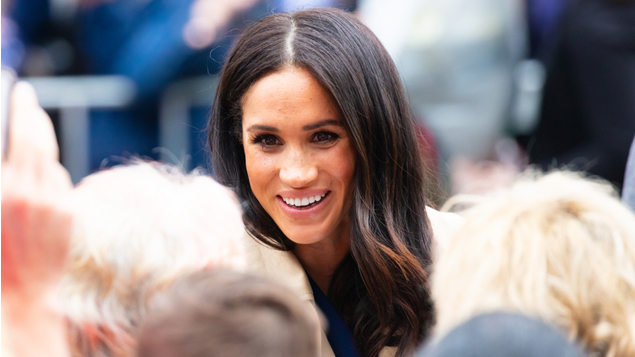 An article in the Times claimed that Meghan Markle had driven out two personal assistants and “humiliated” Kensington Palace staff during her time as a working royal.

A spokesperson for Markle said she had been saddened by the allegations “particularly as someone who has been the target of bullying herself and is deeply committed to supporting those who have experienced pain and trauma”.

A complaint was reportedly made in 2018 by Jason Knauf, the Duke and Duchess of Sussex’s former communication secretary. He allegedly told the then Duke of Cambridge’s private secretary about his concerns, which were then passed on to the head of HR, Samantha Carruthers.

It is reported that Knauf said Carruthers had “agreed with me on all counts that the situation was very serious” but he was concerned that nothing would be done.

Carruthers, who describes herself as a “highly experienced, tuned-in, pragmatic human resources and change executive” on her LinkedIn page, has an official title of deputy chair of the Board of Trustees. She was previously head of HR for the household of the Prince of Wales and Duchess of Cornwall and chief of staff at Tymure LLP.

The Times reported that lawyers for Harry and Meghan had told the newspaper that it was “being used by Buckingham Palace to peddle a wholly false narrative”.

A statement released by Buckingham Palace said that its HR team was investigating the bullying allegations.

“We are clearly very concerned about allegations in the Times following claims made by former staff of the Duke and Duchess of Sussex,” it said.

“Accordingly our HR team will look into the circumstances outlined in the article. Members of staff involved at the time, including those who have left the household, will be invited to participate to see if lessons can be learned.

“The royal household has had a dignity at work policy in place for a number of years and does not and will not tolerate bullying or harassment in the workplace.”

A spokesperson for the Duke and Duchess of Sussex was quoted as saying: “Let’s just call this what it is: a calculated smear campaign based on misleading and harmful misinformation. We are disappointed to see this defamatory portrayal of the Duchess of Sussex given credibility by a media outlet.

“It’s no coincidence that distorted several-year-old accusations aimed at undermining the duchess are being briefed to the British media shortly before she and the duke are due to speak openly and honestly about their experience of recent years.”

The Duke and Duchess of Sussex – who now live in Santa Barbara, California – have filmed a TV interview with Oprah Winfrey, which will be aired on Sunday 7 March in the US before being shown in the UK, on ITV, the next day. In the interview Meghan she could not be expected to “just be silent” if the Royal Family was playing an “active role” in “perpetuating falsehoods” about her.

Last month the Duke and Duchess of Sussex announced they were formally stepping down from their positions as working members of the royal family.