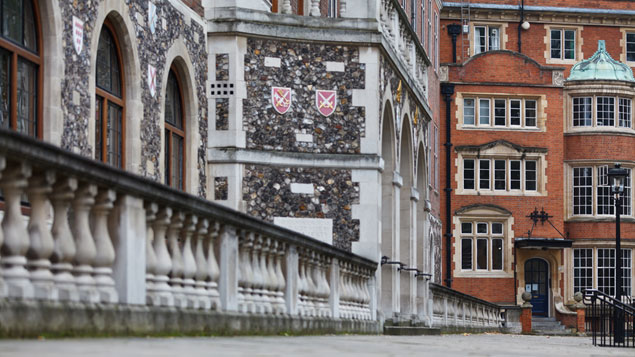 The Church of England’s investment arm – the Church Commissioners – is to take action against companies in its portfolio that fail to increase ethnic diversity.

The Commissioners, which manages £8.7bn in assets for the CoE, has said it will next month start sending letters to companies it considers to be “worst offending” in its investment portfolio.

Bess Joffe, the Commissioners’ head of responsible investment, said the fund would cast protest votes at annual shareholder meetings if companies failed to step up their diversity efforts.

This forms part of a three-year ethical investment plan that encompasses “respect for the planet and respect for people”, according to Joffe.

“We will be communicating our expectations in the next four to six weeks,” she told The Guardian. Joffe said she hoped to see “vote impact” during the course of this year.

It has previously voted against companies in its portfolio for their poor climate change policies and all male boards. For example, last year it voted against an unacceptably low number of female directors at Prudential, the insurer.

Joffe said the impact of Covid-19 meant organisations needed to accelerate their efforts into improving representation of all ethnicities.

“Ethnic diversity has not been a priority in any real way for companies,” she said. “They have to play their part in improving the lives of people who have been disenfranchised and left behind and who are going to suffer [disproportionately] as a result of Covid.”

“You want to be in a world where boards of directors, management teams and pipelines of talent look like the communities in which they exist,” she added.

Investment and asset management companies are increasingly placing pressure on the companies they invest in to meet diversity or environmental targets.

Legal & General Investment Management (LGIM) has been voting against all-male boards in the US since 2015, and in 2018 promised to vote against the re-appointment of FTSE 350 chairs in companies where women did not make up at least a quarter of the board.

The Parker Review found last year that in the FTSE 100, 31 out of 83 companies who responded did not have a single director from an ethnic minority.