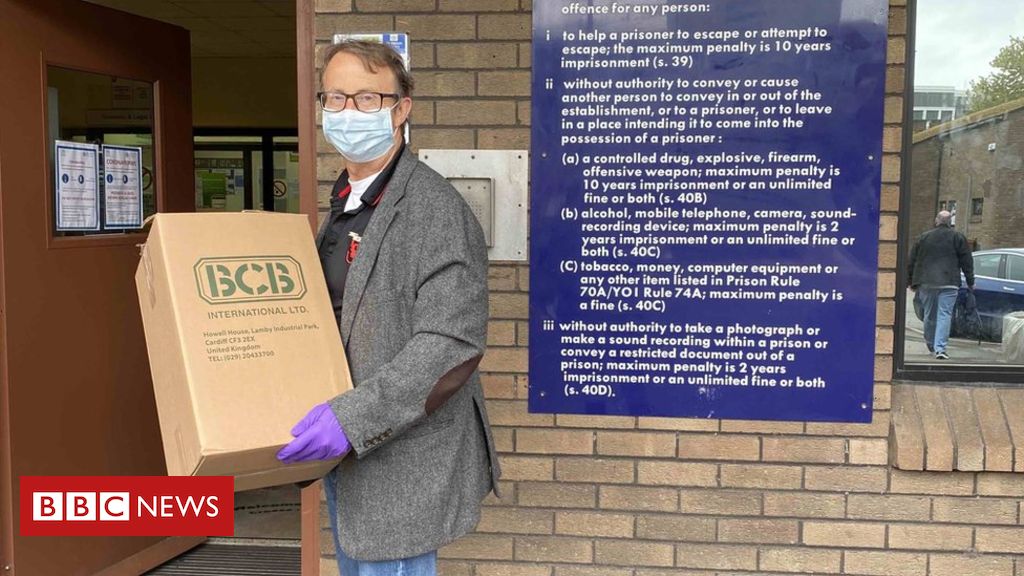 
A company that can trace its roots back to the makers of a medicine Florence Nightingale used to treat soldiers in the Crimean War is manufacturing sanitiser to donate to frontline workers.

Cardiff-based BCB International have been supplying hospitals with everything from furniture to medical equipment for over half a century.

But it was the man they take their name from who first put them on the map, 172 years ago.

Dr John Collis Browne was serving as an army doctor in India in 1848, when he came up with Brown’s Cough Bottle (marketed without an ‘e’), in response to a cholera outbreak among the troops.

It contained many ingredients which might raise an eyebrow today, including laudanum, which is an alcoholic solution of opium, chloroform and cannabis.

Nevertheless, as Janey Howell from BCB International explains, six years later during the Crimean War, BCB proved something of a cure-all.

“The war threw up all sorts of injuries and illnesses which the medical knowledge of the time couldn’t adequately deal with.

“It might not be how we’d treat them today, but BCB turned out to be the go-to medicine in dealing with a range of symptoms, from the pain of battle wounds, as a sedative, and for dealing with the ubiquitous diarrhoea and cholera.”

But she said its marketing as a cough syrup was not quite accurate: “It should more accurately have been described as ‘Brown’s Compound’ or ‘Chlorodyne’, as it was far more powerful than a mere cough remedy.”

Indeed, Brown’s Cough Bottle’s reputation suffered when it became available to the general public, away from close medical control.

It was frequently linked with both deliberate and accidental overdoses, and through the late 19th Century its popularity declined as its compound was gradually altered to reduce the more addictive elements.

Collis Browne, who was also involved in inventions around his love of yachting, died in Kent in 1884.

The brand passed to the current owners, the Howells family of pharmacists, in the 1950s.

Although now produced by a separate company, the modern recipe lives on in the much safer “J Collis Browne’s Mixture for the relief of coughs and diarrhoea”.

As well as supplying emergency packs for lifeboats around the world, the company produces equipment for use in war zones and peace-keeping operations including shark repellent and ballistic protective underwear dubbed ‘blast boxers’.

However Mrs Howell says it is their solid bioethanol fuel blocks that have allowed them to switch so quickly to helping the key services:

“Everything was already in place to switch production in our Llanelli plant to alcohol sanitiser,” she said.

In a nod to their founder, Mrs Howell said they had named the product Dr Browne’s Hand Sanitiser.

The company has donated over a quarter of a million litres of the sanitiser to the NHS, police forces and other key workers.

It is also in the process of converting lines to produce portable PPE packs more compact than those used in hospital settings, to be used when key workers unexpectedly encounter potentially infectious situations.