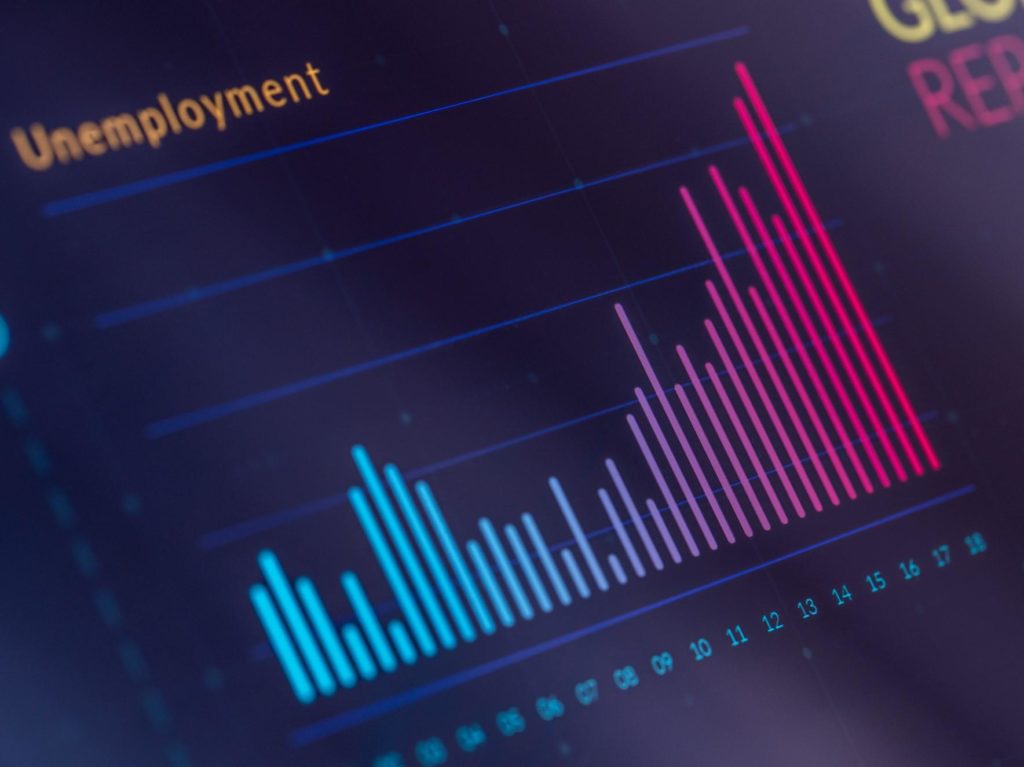 Coronavirus tracked: How has unemployment risen and fallen in the UK and US over the last 100 years?

Coronavirus tracked: How has unemployment risen and fallen in the UK and US over the last 100 years? 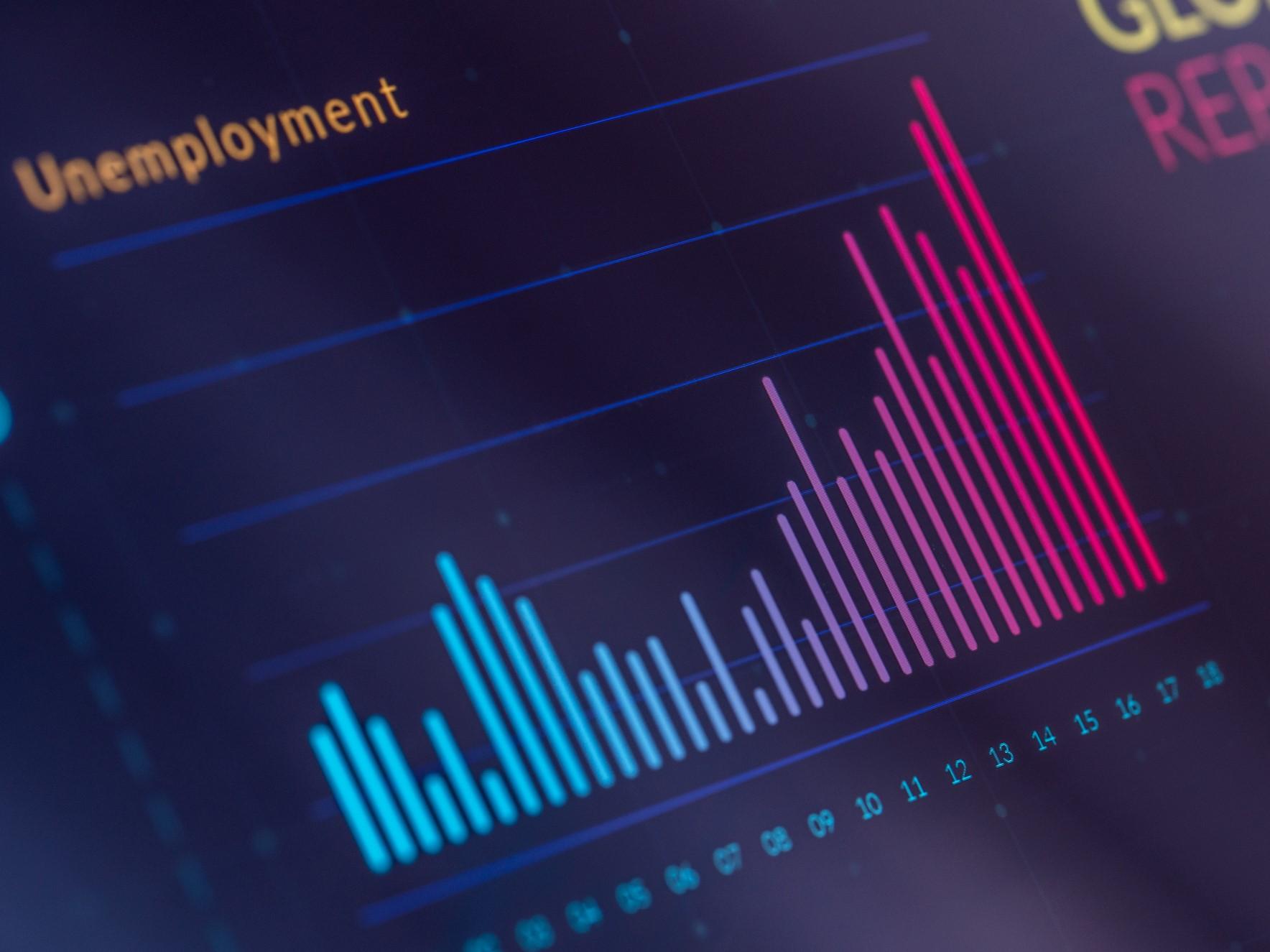 Unemployment in the UK has surged to 1.3 million in the first three months of 2020, as signs of the economic impact of coronavirus begin to emerge.

The latest figures from the Office of National Statistics (ONS) only take into account the first week of lockdown, as they do not cover April or May. This means the unemployment rate could continue to climb if businesses do not retain the millions of workers placed on furlough during the lockdown.

“While only covering the first weeks of restrictions, our figures show Covid-19 is having a major impact on the labour market,” said Jonathan Athow, deputy national statistician for economic statistics at the ONS.

“In March employment held up well, as furloughed workers still count as employed… Through April, though, there were signs of falling employment as real-time tax data show the number of employees on companies’ payrolls fell noticeably.”

So how much would unemployment need to rise in the UK before the impact of the coronavirus begins to compare to other economic crises over the past 100 years?

The latest figure of 3.9 per cent remains a long way off unemployment levels following the 2008 financial crisis, when it reached above 8 per cent.

And in the 1930s, UK unemployment rose above 20 per cent during the Great Depression – more than five-times higher than current levels.

The latest data from the US revealed the biggest surge in unemployment since that period, when it reached a staggering 24.9 per cent in 1933.

The US job losses – unemployment currently sits at 14.7 per cent – reflect a severe economic slowdown brought about by businesses shutting down throughout the country as part of containment measures to slow the spread of the coronavirus.

US figures are expected to remain high, according to the Congressional Budget Office, which forecast that the rate will be 9.5 per cent by the end of 2021 – nearly three-times higher than pre-coronavirus levels.

Unemployment figures could also remain high in the UK, according to the latest ONS data, which revealed a sharp drop in the number of vacancies.​

It is the lowest total vacancies figure since 2014, and 210,000 fewer job vacancies than the same period last year.

The number of vacancies still remains significantly higher than 2009, when the figure dropped to 432,000 following the financial crisis.

The current crisis has also resulted in a spike in the number of people claiming unemployment benefits in the UK, which has reached its highest level since 1996.

The figures remain significantly lower than those in the US, which some economic experts have attributed to the UK government’s furloughing scheme which has helped to protect workers during the coronavirus lockdown.