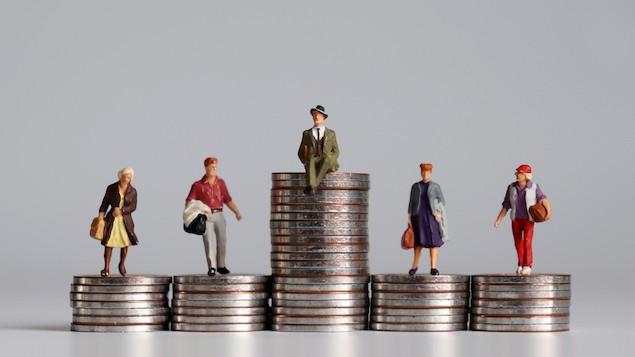 Pay for CEOs is around 120 times that of a typical worker, according to the High Pay Centre
Shutterstock

The median FTSE 100 CEO’s earnings will surpass that of the median annual wage for a full-time worker in the UK by the end of the working day today (6 January), the High Pay Centre claims.

The Centre’s analysis of pay disclosures by CEOs in annual reports and Office for National Statistics data on pay levels shows that CEOs only have to work 34 hours of this year in order to pass median earnings. The equivalent figure in 2020 was 33 hours.

According to the HPC’s most recent analysis of CEO pay in August, median CEO pay in FTSE 100 companies was £3.6 million in 2019, compared with median pay for workers of £31,461. The think tank bases its calculations on the average CEO working day being 12 hours.

That analysis also looked at how companies were addressing executive pay during the pandemic, and found that the most common approach had been to cut pay for top executives by 20% – a move the CIPD and HPC described at the time as “mainly superficial and short-term”.

The HPC pointed out that, while “high pay day” 2021 came shockingly soon, the most recent published CEO pay figures are still too dated to take into account the impact of the coronavirus, which will influence pay gaps both now and in the longer term.

Director Luke Hildyard said: “Pay for top CEOs today is about 120 times that of the typical UK worker. Estimates suggest it was around 50 times at the turn of the millennium or 20 times in the early 1980s.

“Factors such as the increasing role played by the finance industry in the economy, the outsourcing of low-paid work and the decline of trade union membership have widened the gaps between those at the top and everybody else over recent decades.

“These figures will raise concern about the governance of big businesses and whether major employers are distributing pay in a way that rewards the contribution of different workers fairly. They should also prompt debate about the effects that high levels of inequality can have on social cohesion, crime, and public health and wellbeing.”

Labour Peer Andrew Adonis described the centre’s findings as “obscene”. Andrew Ninian, Director of Stewardship and Corporate Governance at the Investment Association said executive pay would continue to come under scrutiny in 2021. “Investors expect companies to treat their executive directors and workforce consistently when it comes to pay and not to isolate executives from the impact of COVID-19.

“Our members are calling on companies to ensure CEO pay is proportionate and aligned with performance, so that it reflects the experiences of employees, shareholders and other stakeholders.”