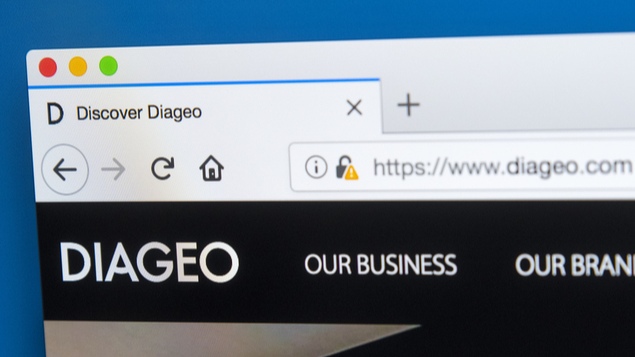 The number of female directors in FTSE 100 companies has increased by 50% in the last five years, according to the final report of the Hampton-Alexander review.

The government-backed review, launched in 2016, achieved its target of 33% of board positions on FTSE 100 and FTSE 250 companies to be held by women by December 2020.

The number of women on these boards rose from 682 to 1,026 over the five years of reporting, the report’s authors said.

On FTSE 350 companies, this proportion has reached 34.3%, with 220 of those companies having at least 33% of board positions held by women. This number has quadrupled since 2015, when it was 53.

Ann Cairns, chair of the 30% Club, which last week shared data showing there were no longer any all-male boards in FTSE 350 companies, said the latest report should not be cause for complacency.

“It’s important to realise that progress in female representation at the highest levels of British business remains fragile and slow,” she said, pointing to the fact that many of these appointments are in non-executive board roles.

“The target of 33% women on those companies’ executive committees was missed substantially – currently just 21% [in the FTSE 250]. There are only 17 female CEOs across all 350 companies.”

*Data collection on this began in 2017

There are only four companies in the FTSE 350 that have a woman as chair and CEO: Admiral, Pennon, Severn Trent and Direct Line.

The FTSE 350 also still has 28 all-male executive committees, although this is down from 44 last year.

Business Secretary Kwasi Kwarteng said: “FTSE companies have made incredible progress in recent years, but we cannot become complacent in building a society where everyone has an opportunity to get on and succeed.

“As we look to build back better from the pandemic, it’s important businesses keep challenging themselves to use all the talents of our workforce and open up the top ranks for more, highly-accomplished women.

“The UK government’s voluntary, business-led approach to increasing women’s boardroom representation has been hugely successful and will, I hope, serve as a blueprint for countries across the world looking to make business more reflective of society.”

Hampton-Alexander Review CEO, Denise Wilson added: “The lack of women in the boardroom is where it all started a decade ago, and it’s the area where we have seen the greatest progress.

“But now, we need to achieve the same – if not more – gains for women in leadership. The supply of capable, experienced women is full-to-overflowing. It is now for business to fully utilise a talent pool of educated, experienced women, to their own benefit and that of the UK economy.”

Chair of the review, Sir Philip Hampton, echoed calls to boost the number of women in top executive positions as well as non-executive roles.

“There’s been excellent progress for women leaders in business over the last 10 years or more, with boards and shareholders determined to see change,” he said.

“The progress has been strongest with non-executive positions on boards, but the coming years should see many more women taking top executive roles. That’s what is needed to sustain the changes made.”