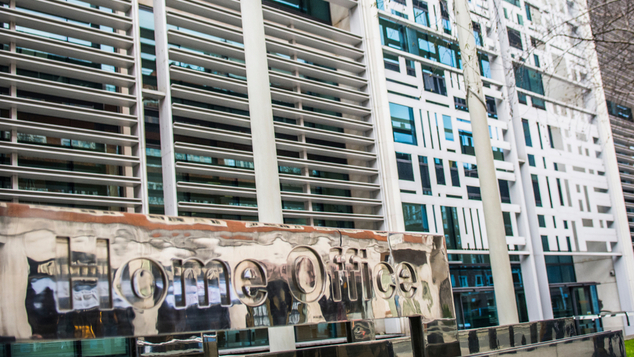 A central registry for modern slavery statements has been launched by the Home Office in a bid to improve transparency and invite scrutiny over what organisations are doing to prevent slavery in their supply chains.

The government has also signalled its intention to make it mandatory for organisations required to publish an annual modern slavery statement to upload their report to the registry. However, this will require legislative change and will be introduced “as soon as parliamentary time allows”.

Under the Modern Slavery Act 2015, “commercial organisations” that supply goods or services in the UK and have an annual turnover of £36m or more must publish an updated modern slavery statement on their UK website every year.

It must be signed off by a director or designated member (for LLPs) and should cover the organisation structure and supply chains; policies in relation to slavery and human trafficking; due diligence processes; risk assessment and management; key performance indicators; and training on modern slavery and trafficking.

Although uploading the statement to the new registry is currently voluntary, all organisations are being strongly encouraged by the Home Office to submit their most recent statement to demonstrate they have reported. The government and its departments have published their modern slavery statements on the registry.

The Home Office said the registry would allow consumers, investors and civil society to search for statements and scrutinise the actions employers are taking to identify modern slavery risks in their supply chains.

Some 78% of respondents to the Home Office consultation on improving transparency in supply chains last year agreed that introducing mandatory reporting areas would encourage organisations to take effective action against modern slavery.

In September, safeguarding minister Victoria Atkins said: “Sadly, we know that no sector is immune from the risks of modern slavery which can be hidden in the supply chains of the everyday goods and services we all buy and use.

“We expect businesses and public bodies to be open about their risks, including where they have found instances of exploitation and to demonstrate how they are taking targeted and sustained action to tackle modern slavery.”