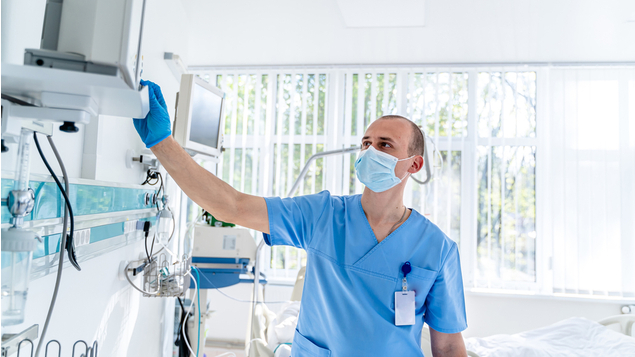 Doctors have a ‘professional responsibility’ to get a Covid-19 vaccine and could face disciplinary action if they refuse one without a valid reason.

Although the government has said vaccination will not be mandatory for the general public, it has been reported that NHS executives have been considering making it a requirement for frontline health workers – following in the footsteps of many care homes that were starting to make vaccination a condition of employment.

Chief medical officer Chris Whitty has told health staff that they have a professional duty to be vaccinated and, according to a report in The Times, there is a “live debate” among NHS leaders about whether it should be mandatory.

The General Medical Council has said “doctors should be immunised against common serious communicable diseases unless medically contraindicated” and that “strong measures” should be put in place to protect patients where there are good reasons why a doctor cannot have the jab.

Likewise, the British Medical Association (BMA) has backed Chris Whitty’s position and agreed that health staff should be vaccinated unless they have a valid medical reason preventing them from doing so.

“We will continue to encourage uptake of vaccinations but any proposal for a contractual or regulatory requirement for healthcare workers to have a Covid-19 vaccine would require careful scrutiny to consider the legal and ethical implications,” said Dr Chaand Nagpaul, chair of the BMA council.

NHS England has said it was right for Whitty to suggest that NHS staff have a professional responsibility to get vaccinated. Personnel Today has contacted it for further comment.

Last week, health secretary Matt Hancock revealed that just two-thirds of social care staff and four-fifths of NHS workers have received a vaccine, despite all employees in these groups having been offered the jab.

There has been much debate around whether making vaccination a condition of employment is legal and last week the justice secretary confirmed that employers can insist on new employees having the jab.

London-based Pimlico Plumbers has already said it would not hire new staff who had refused the vaccination on non-medical grounds, with founder Charlie Mullins stating that he’d been advised it was legal.

Care home operator Barchester Healthcare has also suggested that new hires should be vaccinated before starting work at the firm.