One in 10 threatened to be ‘fired and rehired’ 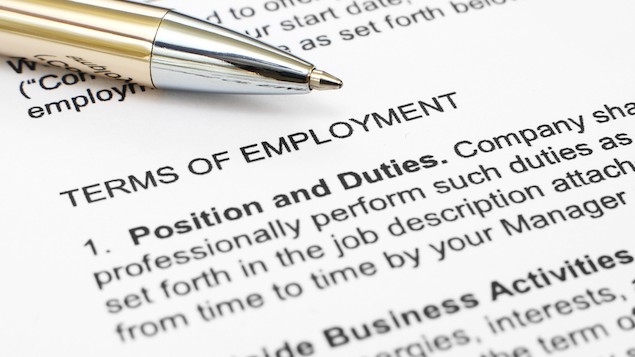 A tenth of workers have been told to re-apply for their jobs on worse terms and conditions, according to a poll by the TUC.

The union found that the controversial practice of “firing and rehiring” workers, where employers threaten redundancy for those who refuse to re-apply for roles under less favourable terms, was more commonly used with younger workers and those from Black, Asian and minority ethnic backgrounds.

General secretary Frances O’Grady said the practice “had no place in modern Britain and must be outlawed”.

Almost a fifth (18%) of 18 to 24-year olds said their employer had tried to rehire them on inferior terms during the pandemic. Almost twice as many BAME employers had been asked to do so as white workers, at 15% compared to 8% respectively.

Almost a quarter (24%) of employees polled have experienced a downgrading in their terms and conditions since the Covid-crisis began, while 34% of younger workers said their terms had deteriorated. Thirty per cent of those earning up to £15,000 said this was the case.

The TUC also found that 38% of workers were worried about job security over the next year.

While the government has hinted it could look at post-Brexit workers’ rights, including the Working Time Directive, the TUC said improving workers’ rights should be “a key test of Boris Johnson’s much vaunted levelling up agenda”.

O’Grady added: “Everyone deserves to be treated with dignity and respect at work. Forcing people to re-apply for their jobs on worse terms and conditions is plain wrong.

“Boris Johnson promised to make the UK the best place in the world to work in. It’s high time he delivered on this promise.

“That means fast-tracking his much-delayed employment bill. And it means abandoning any attempt to water down hard-won workers’ rights from the EU.”

In September 2020, BA boss Alex Cruz confirmed his company would not go ahead with plans to fire and rehire staff on inferior contracts after reaching an agreement with the Unite union.