Pay premiums to reduce this year as recruiting difficulties ease 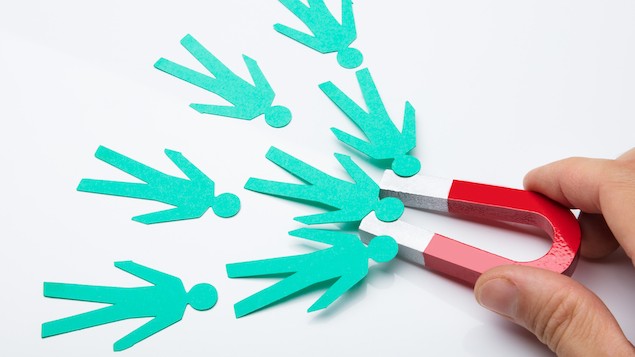 Employers will be less likely to use pay premiums to attract candidates, says Paydata
Shutterstock

Fewer than a third of employers expect to have difficulties recruiting over the next 12 months, meaning fewer companies will offer a premium to attract talent, according to research by reward management consultancy Paydata.

The number of employers expecting to offer a higher salary to attract talent has fallen from 63% in autumn 2019 to 48% in spring 2020. One in five expect challenges with staff retention over the next 12 months – the lowest figures Paydata has recorded since the financial crisis of 2008/9.

Paydata’s biannual reward management report found that more than half (56%) of pay awards had already been agreed and were being implemented prior to coronavirus, meaning pay increases held firm at 3% on average – the same as for 2018 and 2019.

However, 52% of the survey sample said they anticipated lower revenue in the wake of the coronavirus, and 49% said their ability to operate “business as usual” would be affected.

Just over three in 10 said there would be a reduction in their headcount budget this year, but 68% said they would carry out a pay benchmarking exercise, and the same percentage said they would review their pay review process.

During the period between March and May 2020, 81.5% of employers used out of cycle pay increases, and 67.3% anticipate using these in future pay increases this year.

Two-thirds attributed out of cycle pay increases to market pressures, 47% to internal pay alignment, and 24% to inflationary pressures.

Five percent said they did not anticipate having any pay review this year, while 14% said it was too early to tell if pay reviews would take place in their usual month this year.

On bonuses, only 4% of employers thought the size of bonus payments would increase, and just 6% thought the number people receiving bonuses would go up.

Forty-five percent of organisations said it was too early to tell whether bonus size would increase. In autumn 2019, just 5% expected a decrease, compared with 34% in spring this year. It noted that “some executive teams have donated their bonuses into hardship funds for the benefit of all employees”.

Paydata also looked at how HR departments were responding to the coronavirus outside of reward priorities.

It found that 97% of organisations thought their response to the crisis was shaping employees’ opinions of them as an employer. Eighty-eight percent had business continuity plans in place, with 79% of HR departments “very involved” in setting this strategy.

Tim Kellett, director at Paydata, said that employers have faced “extraordinary challenges” since March this year.

“Since the last global recession of 2008, Paydata has observed a cautious level of pay increases, which have stayed around 2%. Pay increases had buoyed to 3% on average over the last couple of years, but now we are seeing respondents are evenly split with 40% offering 2% and 42% offering a 3% increase,” he said.

“HR believes that the current situation greatly influences how employees view their employer. Nine in every 10 employers believe their employees are satisfied or very satisfied with their organisations’ response to Covid-19.

“We anticipate that this will have a long-term effect on an organisation’s ability to retain employees once this crisis has passed and that they will be defined by the working relationship and support they offer individuals during these challenging times.”