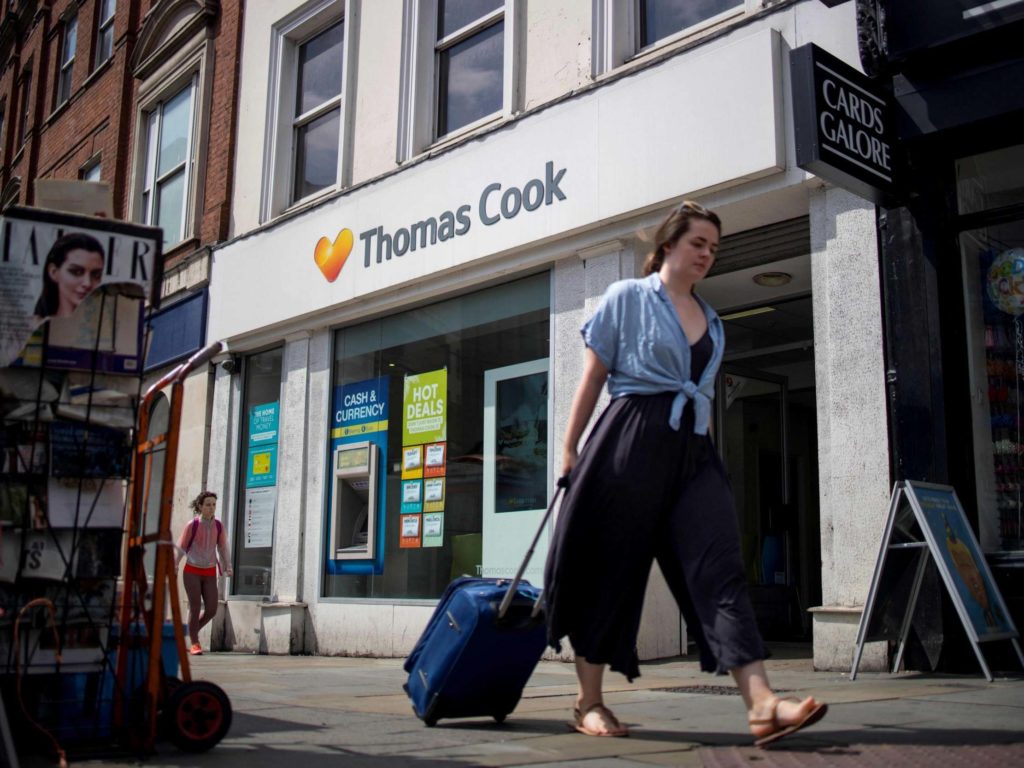 Thomas Cook: A timeline of the world’s oldest tour operator

Thomas Cook: A timeline of the world’s oldest tour operator 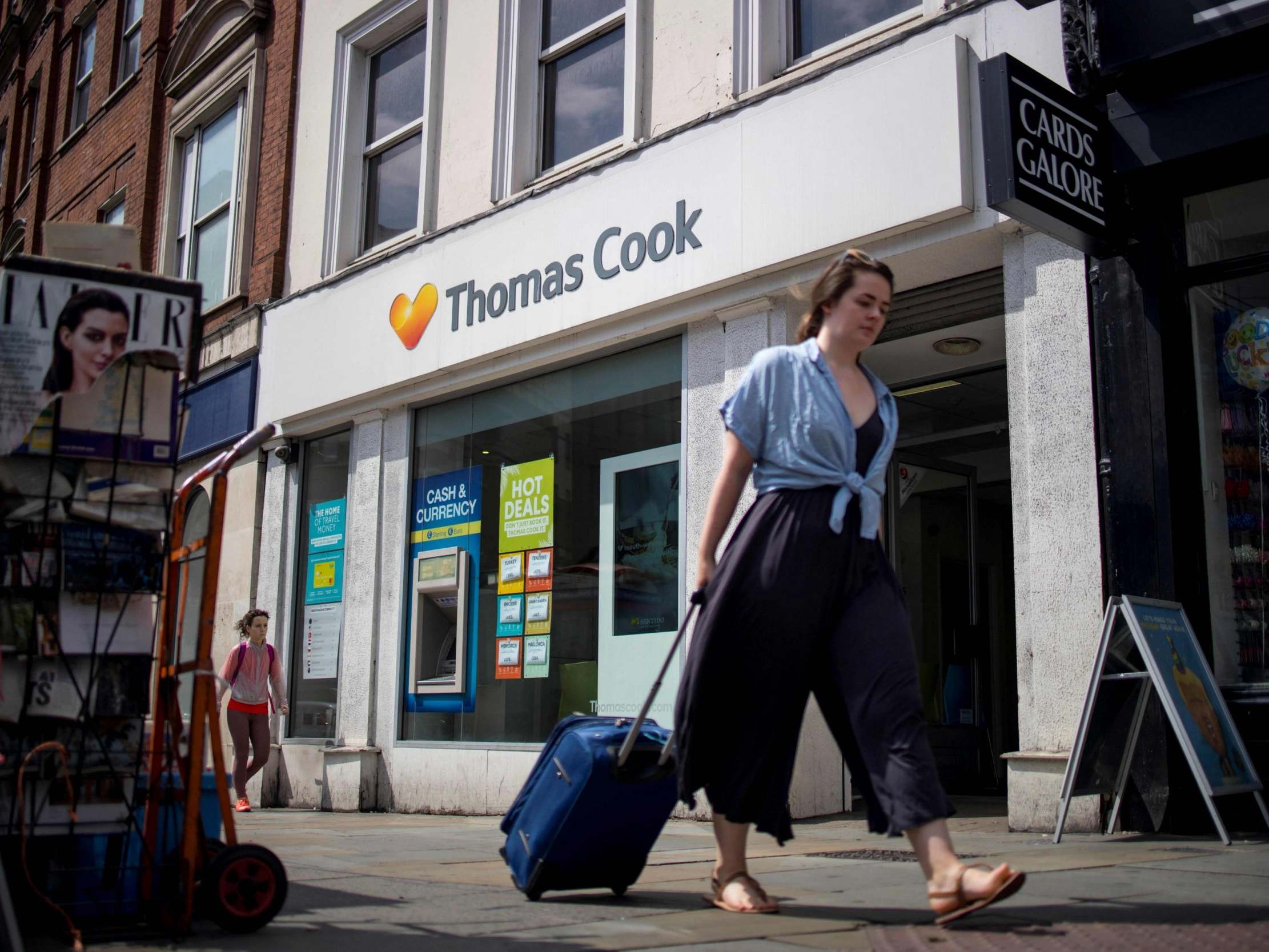 As we say goodbye to the world’s oldest tour operator, here are the most important years in Thomas Cook’s illustrious history.

Thomas Cook single-handedly industrialises railway tourism – chartering a train to take 500 passengers about 10 miles from Leicester to the neighbouring town of Loughborough on Monday 5 July.

The fare for the round-trip is one shilling and sixpence (7.5p). A spiritual and abstinent man, Cook organised the trip to attend a Temperance meeting. But for many of the participants, the attraction was the opportunity to travel by train for the first time.

The international exposition in Paris, set in the dramatic surroundings of Baron Haussmann’s newly redrawn city, provided the perfect target for Thomas Cook’s first international expedition. The steadily rising incomes and increased aspirations of the middle classes brought about by the industrial revolution convinced Cook that there would be a market for trips from London to Paris.

He offered a complete holiday “package” (comprising travel and accommodation, as well as meals) for the first time.

Thomas Cook opens a travel agency in Fleet Street, central London. It coincides with the opening of the London Underground, the world’s first subterranean railway.

“Cook’s Circular Note,” the prototype of the traveller’s cheque, is launched – providing a safe and easy way to carry funds abroad.

Thomas Cook dies in Leicester. The business is taken on by his son, John Mason Cook – whose initials are later used for a rebrand of the firm’s package holidays (an experiment which is swiftly and expensively reversed).

The last two Cooks, Thomas’s grandsons Frank and Ernest, retire. They sell the business to the first of many outside owners, the railway sleeping car firm Compagnie Internationale des Wagons-Lits.

During the nationalisation of the UK’s railways, Thomas Cook somewhat bizarrely also becomes state-owned. Two years later, the first, embryonic mass-market package holidays by air are sold by a young man called Vladimir Raitz – comprising flights from Gatwick to Corsica, a tent on a beach and non-rationed meals.

Thomas Cook reverts to the private sector, with the Midland Bank, hoteliers Trust House Forte and the Automobile Association buying the firm. Two years, the economic gloom of the “Three-day Week” precipitated by a miners’ strike, amplified by the Middle East oil crisis, finished off many travel companies. But not Thomas Cook.

The Thomas Cook Group, by now an Anglo-German firm, ceases trading at 2am on Monday, 23 September