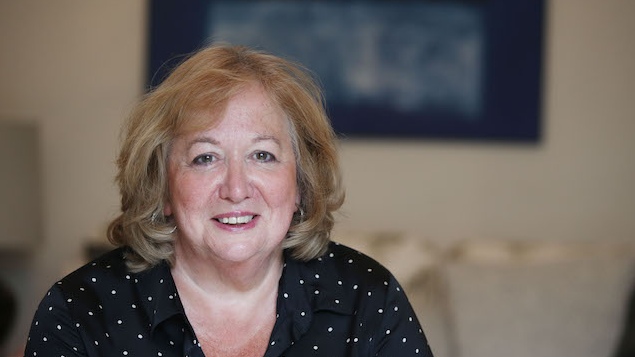 Christine McAnea has been elected as the new general secretary of Unison, the UK’s largest trade union.

She is the first woman to achieve this position, and she told her Twitter followers she “won’t be the last”. She succeeds Dave Prentis, who announced he would step down from the general secretary role in July last year. He had held the role since 2001.

We made history ! Thanks so much for all the support . I may be the first woman GS in UNISON but I won’t be the last . @unisontheunion

She beat fellow officials Paul Holmes, Roger McKenzie and Hugo Pierre in the leadership race, which began in October.

McAnea is considered to be an experienced negotiator, and will take up her post on 22 January. In 2014, she was lead negotiator in the first national health strike to hit England in 25 years.

Commenting on her election, she said: “I’m so grateful to everyone who voted for me and for the trust placed in me. I become general secretary at the most challenging time in recent history – both for our country and our public services.

“Health, care, council, police, energy, school, college and university staff have worked throughout the pandemic, and it’s their skill and dedication that will see us out the other side.

“Their union will continue to speak up for them and do all it can to protect them in the difficult months ahead. Despite the risks, the immense pressures and their sheer exhaustion, the dedication and commitment of our key workers knows no end. I will not let this government, nor any future one, forget that.”

Unison has vowed to fight against the government’s public sector pay freeze, which was announced in November.

McAnea added: “Supporting public service workers through the pandemic, securing an early pay rise for NHS staff and ensuring the government backs down on its plans for an ill-judged pay freeze will be my immediate priorities. Pushing for the funding and the political will to create a quality, affordable national care service, where staff are respected and paid fairly, comes close behind.”

Prentis said it was “a historic day” for Unison. “I am delighted that Christina – a close friend and colleague for over 30 years – has today been elected as general secretary of our great union. As an experienced and respected negotiator and passionate campaigner, I can think of no better person to pass the baton to and take our union forward.

“I am so proud that our union of over a million women now has its very first woman leader. Christina will be a fantastic general secretary, as she presides over a growing union. I know she will continue to stand up for public service workers everywhere, holding employers and the government to account in pursuit of the strong, well-funded services the UK’s communities both need and deserve.”

Rival union Unite is also due to see a change in leadership in the coming months, with leader Len McCluskey due to step down in 2022, and an election contest for his successor expected to take place this year.

Gerard Coyne, who was narrowly defeated by McCluskey when he became Unite’s leader in 2017, told the Observer newspaper this weekend that he would put himself forward as a candidate.

He said the union needed “real change” and that “unions must modernise in order to be successful, effective and relevant”.