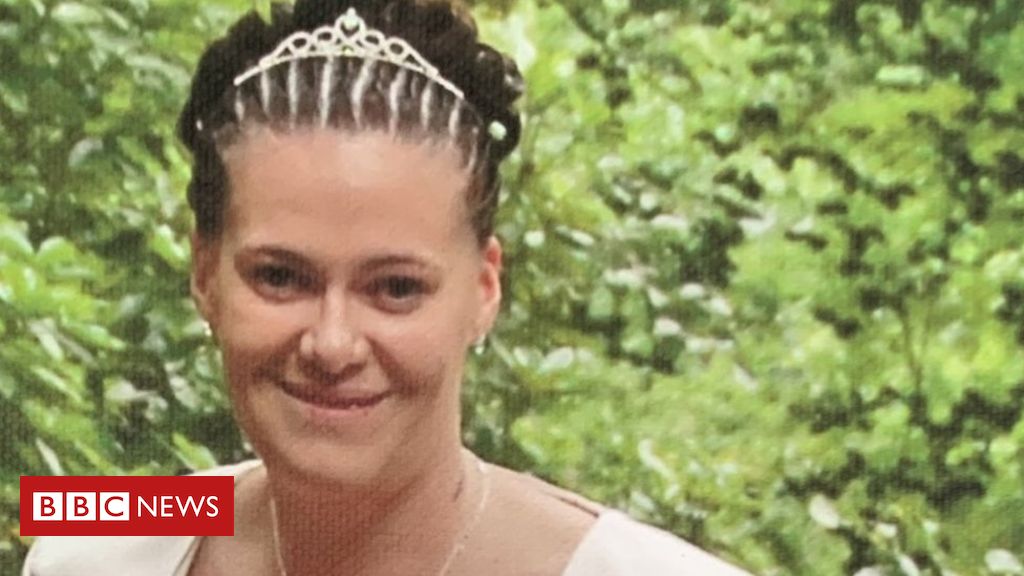 She believes that letters, warning about falling behind on debt and which lenders are compelled to send by law, are often counter-productive.

“You get these letters and they make you bury your head even further – and that makes both your mental health and your debt problems worse,” said Mrs Edwards, from Bridgend.

“You know what they are, you open them to look at what you owe, then put them on the side and leave them there.”

She is supporting a campaign by the Money and Mental Health Policy Institute calling for a change in the law to end the requirement to send the “thuggish” letters which it is claimed served no purpose to lender or borrower.

The situation could become more acute as many more people may find themselves in problem debt in the coming months as a result of income collapse during the coronavirus outbreak, the institute said.

Letters are sent to people who are falling seriously behind on repayments. They introduce the fact that court action may be needed.

Under the rules of the Consumer Credit Act from 1974, these warnings should be written in capitals or in bold.

For example, the letter states: “IF YOU DO NOT TAKE THE ACTION REQUIRED BY THIS NOTICE BEFORE THE DATE SHOWN THEN THE FURTHER ACTION SET OUT BELOW MAY BE TAKEN AGAINST YOU.”

According to estimates produced by the institute, about 100,000 people in problem debt in England attempted suicide last year.

Martin Lewis, founder of MoneySavingExpert, who set up the institute, said that the effects of the coronavirus outbreak would lead to more people facing such debt letters, so a change in the rules was vital.

“At such a sensitive stressful time, [the government] needs to change the rules on debt letters. It is a simple change to get rid of a rule that benefits neither lender, borrower, nor the economy — and at this time, without exaggeration it could save lives,” he said.

The separate, independent Money and Pensions Service has warned that anyone taking breaks from debt repayments must be aware of the implications, most importantly that future payments would almost certainly be higher. It urged people to seek free guidance on these money issues.

“At a time of considerable stress, problems with money are another significant threat to people’s overall wellbeing,” said Claire Herbert, mental health policy lead at the service.

Meanwhile Mrs Edwards, who is registered disabled, said she was working off her debts through a debt management plan.

She still receives these letters, as lenders are duty-bound to send them, but she said the language could be more understanding.

She saws debts spiral, after finding herself maxing out credit cards and gambling on slot machines when she came off medication. At the time she built up debt of £8,000.

Now she is trying to get back on top of things, but understands the stress that others suffer.

“There are so many people dealing with mental illness or even killing themselves because they can’t take the pressure,” she said.

A spokesman for UK Finance, which represents UK lenders, said: “The industry recognises that the current requirements can be confusing and off-putting, especially when customers and lenders have agreed changes to contractual payments, which is why we support changes to the legislation in this area.

“Whilst the legal documentation might be challenging, we would always encourage customers to speak to their lender or an authorised debt charity if they are worried about their money.”

Committees of MPs have supported a change in the law on these letters in the past.