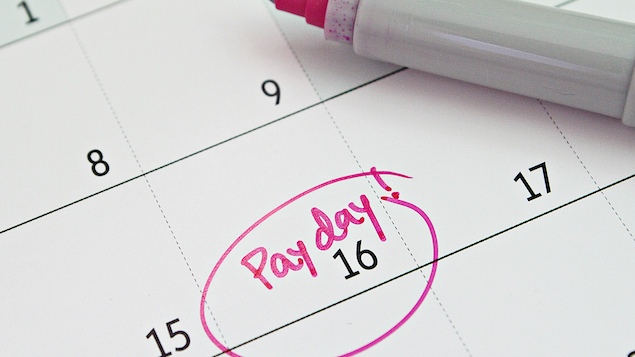 Research by Reed has found pay rises for HR professionals were less than those enjoyed by the rest of the workforce.

The survey revealed average wages for those in the HR sector grew by 1.9% during 2020, compared to the UK average of 2.3%. The data confirmed this was the third-lowest performing sector, with the average salary for those in HR rising to £47,220.

Despite the HR sector having received one of the smallest increases overall, specific roles within HR did attract better ones. Positions that had the largest pay rises included training manager (9.9%), HR director (7.2%) and health and safety manager (4.8%).

All told, the average salary of an HR professional is still higher than the average UK wage of £36,717.

Commenting on the results, Bukola Odofin, Reed’s area director, human resources, said: “HR professionals have faced multiple challenges over the past year. This rapid future-proofing of the workforce has been problematic, but has set businesses in good stead for the future. Looking forward though, it’s vital for businesses to attract HR talent to continue to manage workforce change and employee wellbeing.”

According to Reed, sectors that saw the biggest growth in average salary levels were sales and procurement (up 6.4%) and supply chain (up 4.5%).

Even in the hospitality and leisure sector – one of the hardest hit – workers still received pay rises. Accountancy and finance was the only sector to show a drop in average salary (-0.1%).

Yesterday (23 February) new data released by the Office for National Statistics (ONS) revealed the rate of annual pay growth was 4.7% for total pay and positive 4.1% for regular pay during October-December 2020. It showed total pay was now growing at a faster rate than inflation.

ONS further found that between the total number of weekly hours worked grew by 5.8% from Q3 to Q4 of 2020.