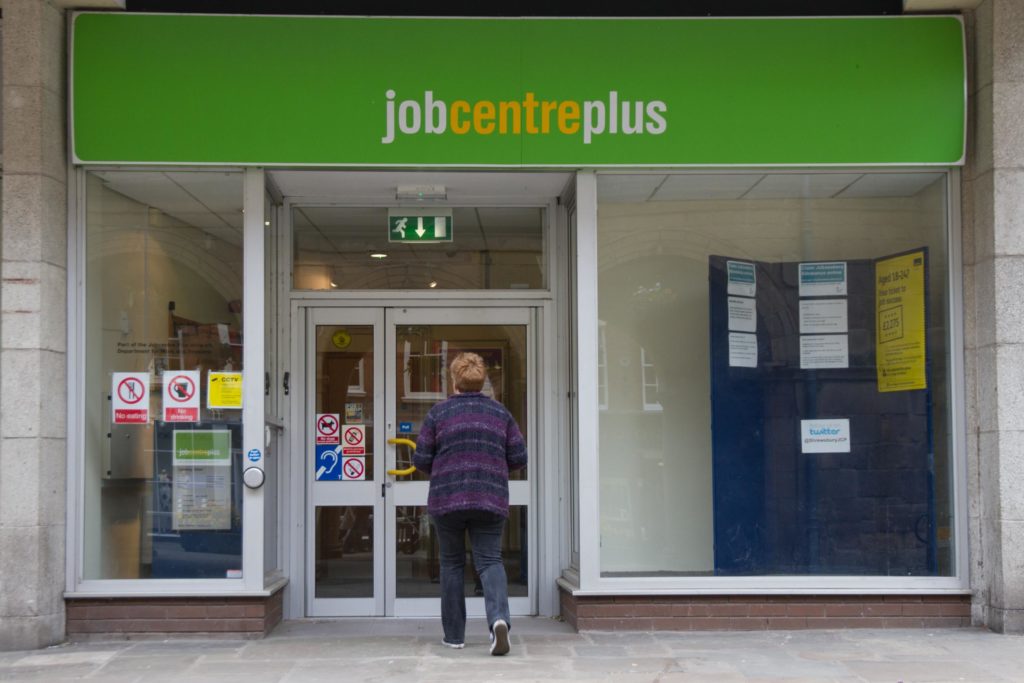 One in seven UK workers could be unemployed this year if second Covid wave hits, OECD warns

One in seven UK workers could be unemployed this year if second Covid wave hits, OECD warns 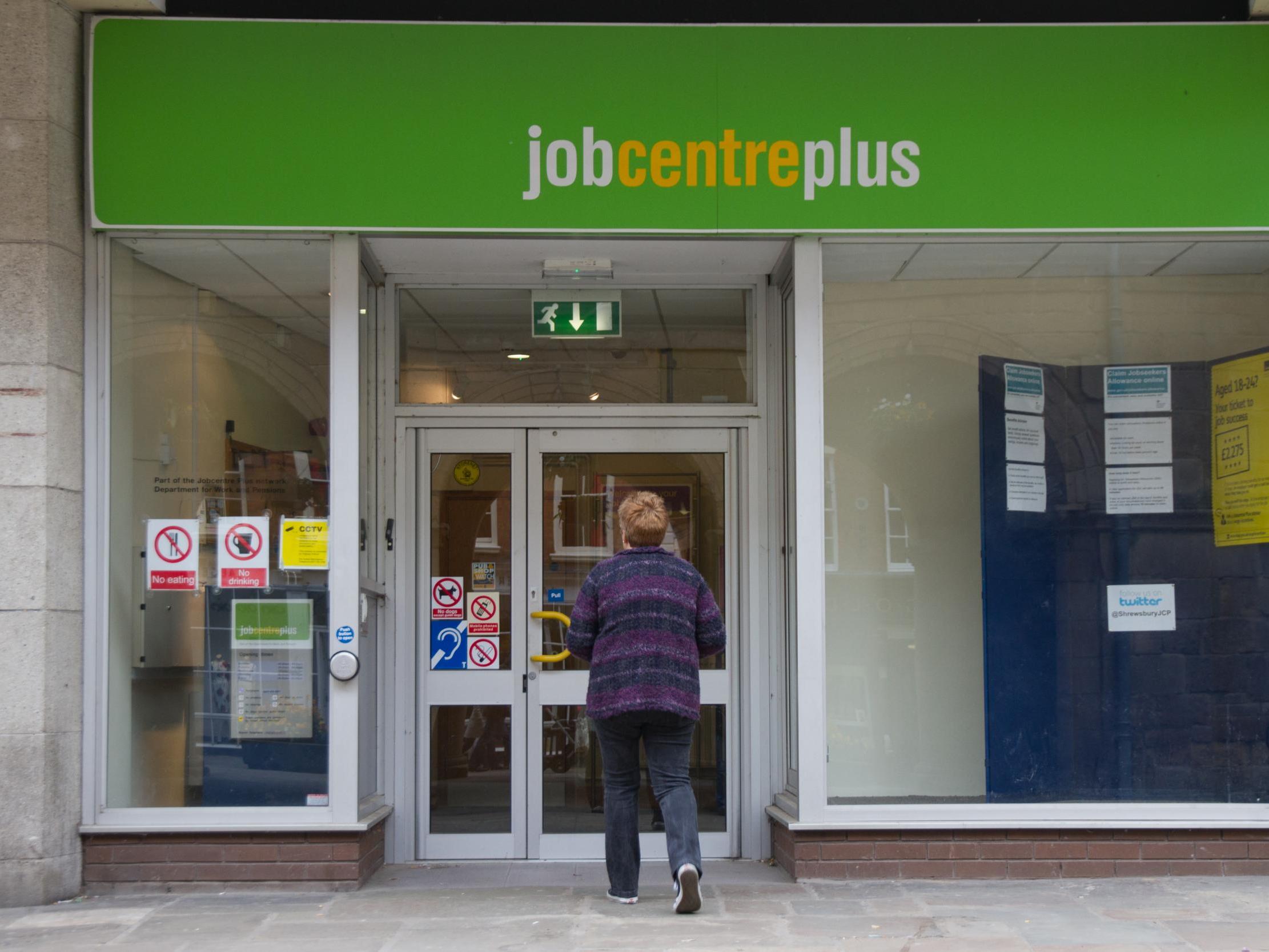 Five million people could be unemployed in the UK by the end of this year if a second wave of coronavirus hits, economists have forecast.

The Organisation for Economic Co-operation and Development (OECD) predicts that more than one in seven of the workforce (14.8 per cent) may be out of a job – a level far in excess of recent unemployment peaks in the 1980s and after the financial crisis.

Even if the virus is contained and the UK avoids a second spike, the OECD forecasts unemployment will hit 11.7 per cent, a rate that would mean almost 4 million people out of work.

“The war has to be won and it has to be won fast,” said OECD secretary-general Angel Gurria, who has consistently argued that economies cannot be protected without first getting the virus under control.

“We don’t have a vaccine and we don’t have a medicine, we’re impotent … we’re closing down the cities like they used to do in medieval times, because it’s the only thing we know that works.”

The UK has begun to open up in recent weeks, with pubs accepting customers again from 4 July, but scientists have warned that the rate of transmission remains high and a rise in infections could be on the horizon.

Without a new Covid-19 wave the OECD predicts UK unemployment will fall from 11.7 per cent to 7.2 per cent next year, still some way above the pre-pandemic level of 3.9 per cent.

Mr Gurria added: “These numbers do not convey the massive hardship that is implied by an increase in unemployment of this scale. They mean large jumps in poverty, personal bankruptcies, depression, homelessness, crime. That’s why policy responses must be timely, they must be ambitious, and they must be sustained.”

“The young are once again at risk of becoming the biggest losers of the crisis,” he added.

A surge in unemployment risks turning a sharp recession into a longer-lasting depression as millions of workers see their incomes drastically reduced, sucking spending out of an already battered economy. Despite a rise in basic universal credit payments at the start of the pandemic, UK unemployment benefits remain among the least generous in Europe after years of cuts in the name of austerity.

OECD director of employment, labour and social affairs Stefano Scarpetta said: “Only in a matter of three to four months, in terms of unemployment, we have gone back to where we peaked after the 2008 financial crisis.

“I think we are talking about an impact on the labour market, which is unfortunately closer to the Great Depression more than the financial crisis – the impact is massive.”

The dire warning comes as the European Commission released its own data on Tuesday suggesting that the UK economy could shrink by 9.75 per cent this year, with the eurozone forecast to shrink 8.75 per cent.

Last month the OECD warned that the UK would be the worst affected of all advanced economies this year.

It said the UK faces an 11.5 per cent contraction in output as many of the services industries on which its economy is reliant, such as entertainment, tourism and hospitality are shut down or severely restricted.

Official figures released on Tuesday showed that productivity – the amount each worker produces for every hour worked – dropped 0.6 per cent between January and March as the effect of the coronavirus began to be felt.

Output per worker dropped 3.1 per cent in the same period compared with a year ago. The Office for National Statistics said: “This reflects the impact of furlough schemes, which reduced hours worked but preserved workers’ employment statuses.”