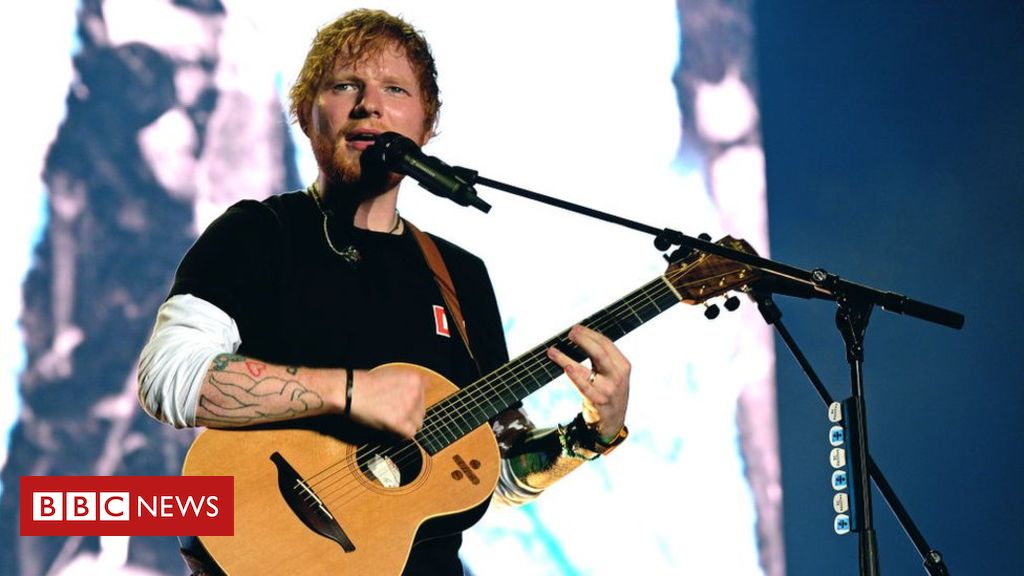 
Warner Music Group (WMG), the record label of Ed Sheeran and Bruno Mars, estimates it is worth up to $13.2bn (£10.7m), as it prepares to list its shares on the Nasdaq stock exchange.

That is four times what Sir Leonard Blavatnik paid in 2011 for WMG – the world’s third largest record label.

At the time, the music industry was in the depths of a multi-year slump, but sales have improved more recently.

Warner Music said it is hoping to raise $1.8bn via the listing.

The firm had put its flotation plans on hold as the coronavirus pandemic cast financial markets into turmoil this spring.

But shares have been on the upswing recently, as investors cheer relief efforts by governments and central banks, hoping for a quick economic rebound.

The firm represents more than 80,000 songwriters and composers, from Beethoven to Madonna. It reported a profit of $256m in its most recent financial year, on revenue of $4.5bn.

The industry’s recovery has been helped by the rise of paid streaming services such as Apple and Spotify. In 2019, global music revenues rose 8.2% to $20.2bn – more than half of which came from streaming services, according to industry group International Federation of the Phonographic Industry (IFPI).

Ukrainian-born Mr Blavatnik now has joint UK-US citizenship and received a knighthood in 2017 for services to philanthropy.

He sold a stake in Russian oil company TNK-BP for $7bn in 2013 and was an early investor in the Apple-owned Beats music subscription service.